Mr. Ahmed Saleh Nasser arrived in the United States of America from the East African nation of Eritrea in 1995 as a non-English speaking refugee. He was without family or friends, seeking a safe place to pursue a livelihood and achieve his goals of becoming a businessman. With the hope of living, the American Dream persevered through a variety of obstacles that result from living as a refugee in the USA. He found shelter from the Viva La Casa Shelter.

While working to acquire asylum in the US he invested in the pursuit of the American Dream. This quest was tough in the beginning, because he did not have any money, had difficulty understanding the American culture and communicating with the English language. Despite the obstacles he appreciated the opportunities afforded from residing in Buffalo, NY He realized if he worked hard and gained an education, he could become successful.

As a result, he started working for local business and earned a degree in computer programming from Erie Community College. He later earned a Computer Information Systems degree from SUNY Buffalo State College and a business certificate from Canisius College. Also, he studied information related to the process of becoming a United States Citizen.

From these experiences, he was inspired to contribute to his community and create a business that helped improve the condition of his community. Armed with an education, a fluency of 5 languages, a tremendous work ethic, and a strong business acumen, Mr. Nasser has worked to make Mandella Market successful for his community. A major intention for developing Mandella Market is to create opportunities and conditions for his people in his community to succeed. The store was given the name Mandella Market because of the determination of the international leader Mandela. Through using determination and perseverance Mandela overcame the obstacles that he faced to liberate his people and Mr. Nasser desired to create such a beacon of light and inspiration for his community.

Mr. Nasser humbly acknowledges the success of his business is due to great acts of support from influential figures and experiences afforded by people of his community. He greatly appreciates the support of Mayor Brown to his business and to the positive development of the City of Buffalo, especially the Jefferson community. He is very thankful for the help he was afforded from the immigration attorney, Karen Spencer, who provided patience, wisdom, guidance, and encouragement that helped foster his vision for his business and community. Last, but not least, he would like to thank Herb Bellamy for welcoming him into the Jefferson neighborhood and offered tremendous generosity that will not be forgotten!

An influential reason for the success of his business is Mr. Nasser’s direct experience in the convenience store business. He worked for Robin Food Market as the assistant manager. His duties included supervision of the daily operations of the business and the employees. In this role, he maintained and ordered stock, hired and fired employees. In addition, he was responsible for maintaining the store in compliance with state and federal regulations. Another influential experience included using his language savvy and quick thinking that resulted from serving as an interpreter for court procedures for the INS to assess problems for his business and create solutions. With their guidance, knowledge, and support, along with the tremendous support from his community, Mandela Market is finally the dream that has become a reality. Mr. Nasser will forever be grateful! 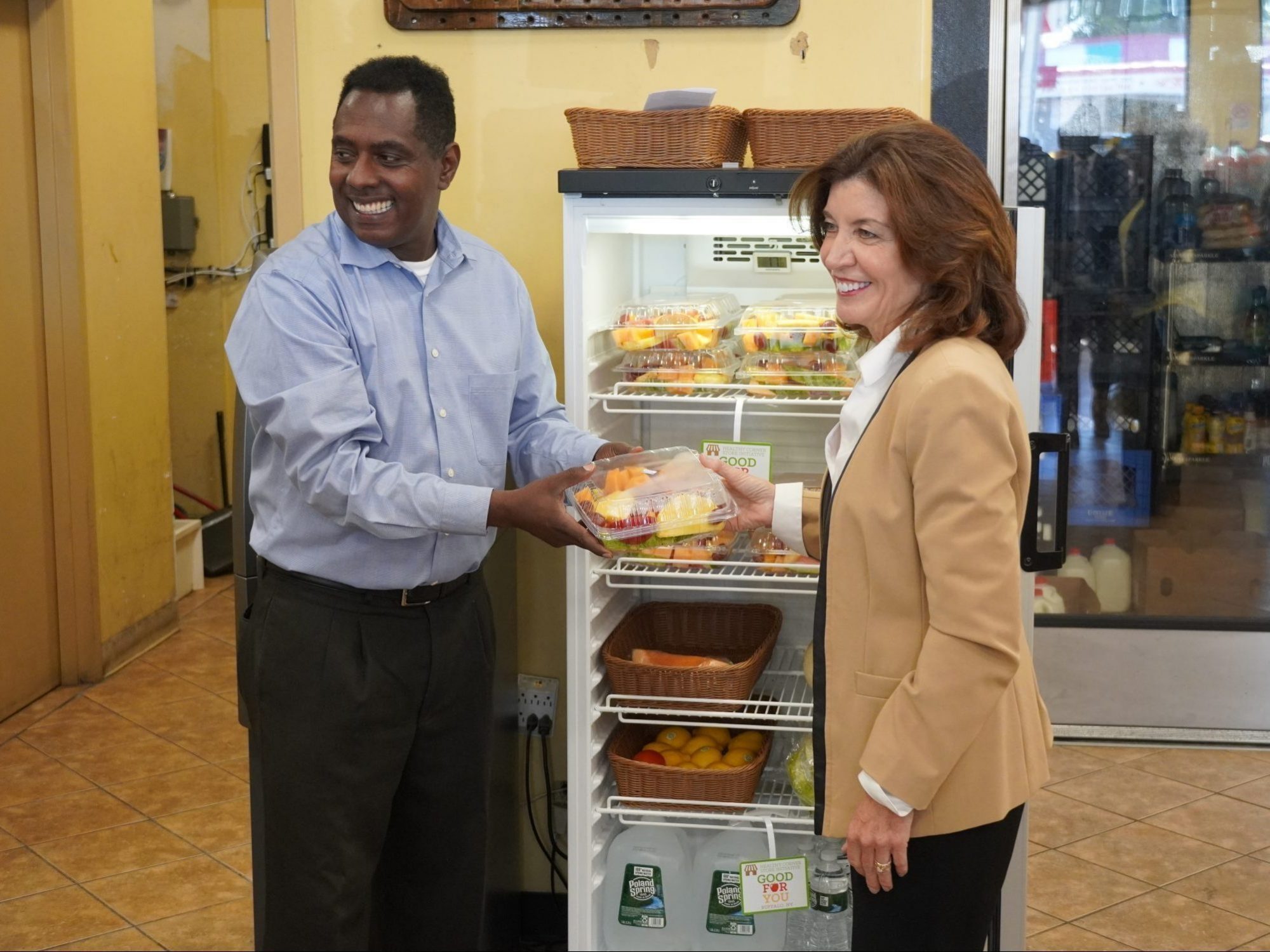 East Side Avenues, “UBRI – Ahmed Saleh”
A short documentary of Mr. Saleh role in Mandella Market  and the East Side of Buffalo, NY

I like the detergent in the gas... it last you longer! 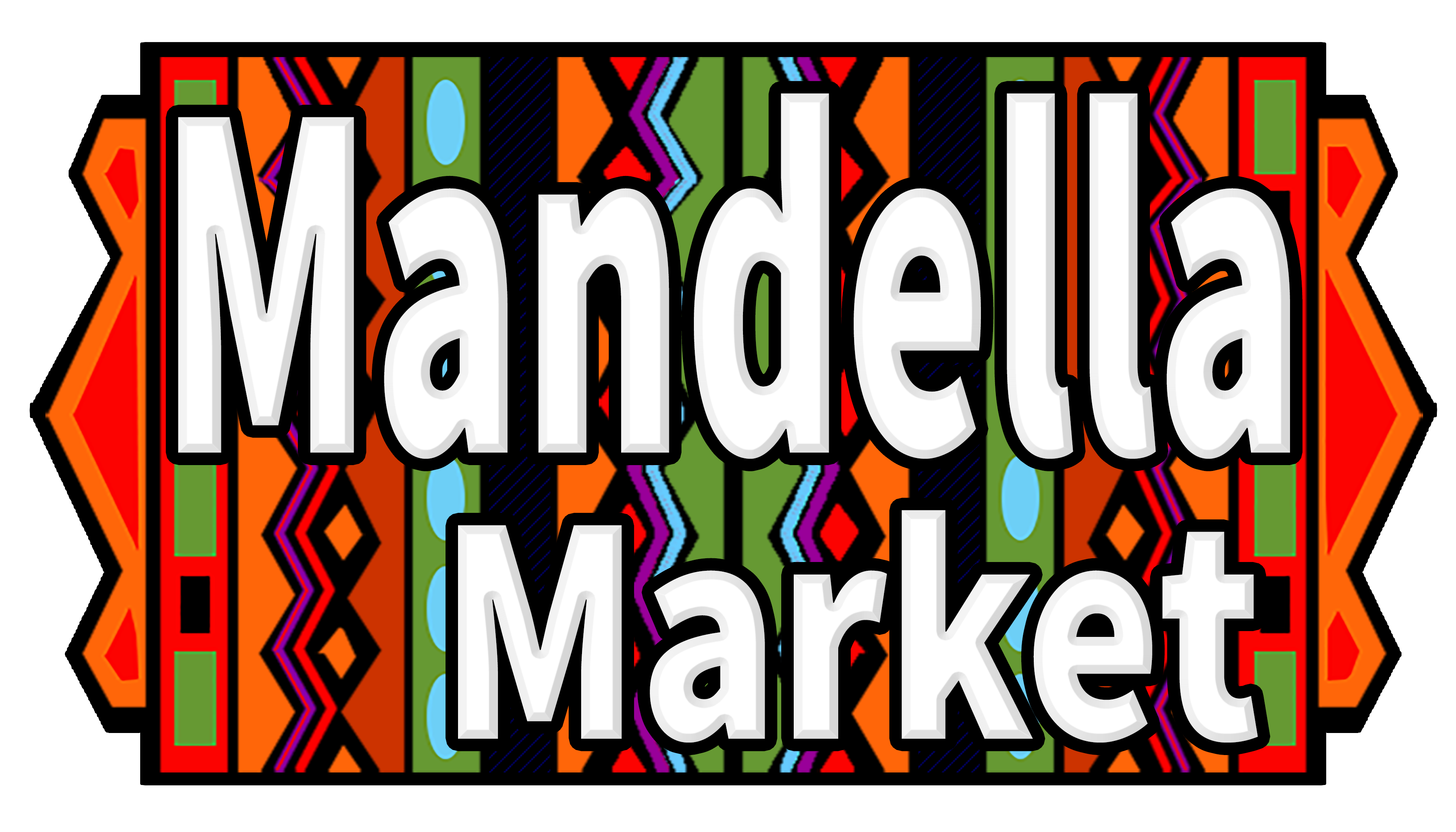 The long term goal is to provide sufficient investment in the community around Jefferson Avenue in order to help return the community to its glory days.

Explore our site, visit our social media or sign up to receive emails to learn more about our store, our latest bargains, events, or achievements.